Mia and the Dragon Princess

A live-action, interactive action movie following Mia, a plucky barmaid whose life is thrown into chaos when a mysterious woman turns up at her workplace, on the run from a group of violent thugs and unable to speak English.

Mia dreams of adventure, but her feeling of responsibility to her workmates – who have become her surrogate family – keeps her working at a job she’s bored of, living a life she didn’t want. When a mysterious woman (Marshanda) turns up scared and on the run, Mia’s decision to take her under her wing and try to discover her identity leads her down a path of intrigue, mystery and danger.

When a group of thugs, led by the quietly terrifying, Walsh (Paul McGann) turns up at the bar, Mia and her co-workers are taken hostage along with a group of customers. When Mia’s boss, Matthew (Brian McCardie) is injured, the stakes are raised and the struggle becomes real when Mia and the group end up on the run and battling for their lives.

The viewer’s choices will guide Mia through the adventure and will determine her fate, as well as that of the whole group. Throughout the game, your interactions could increase your knowledge around the identity of the mysterious woman, but the way Mia deals with the rest of the group will also have an impact, so each choice needs to be carefully considered.

Sker Ritual Episode 2: The Ashes of Sker Hotel is Out Today 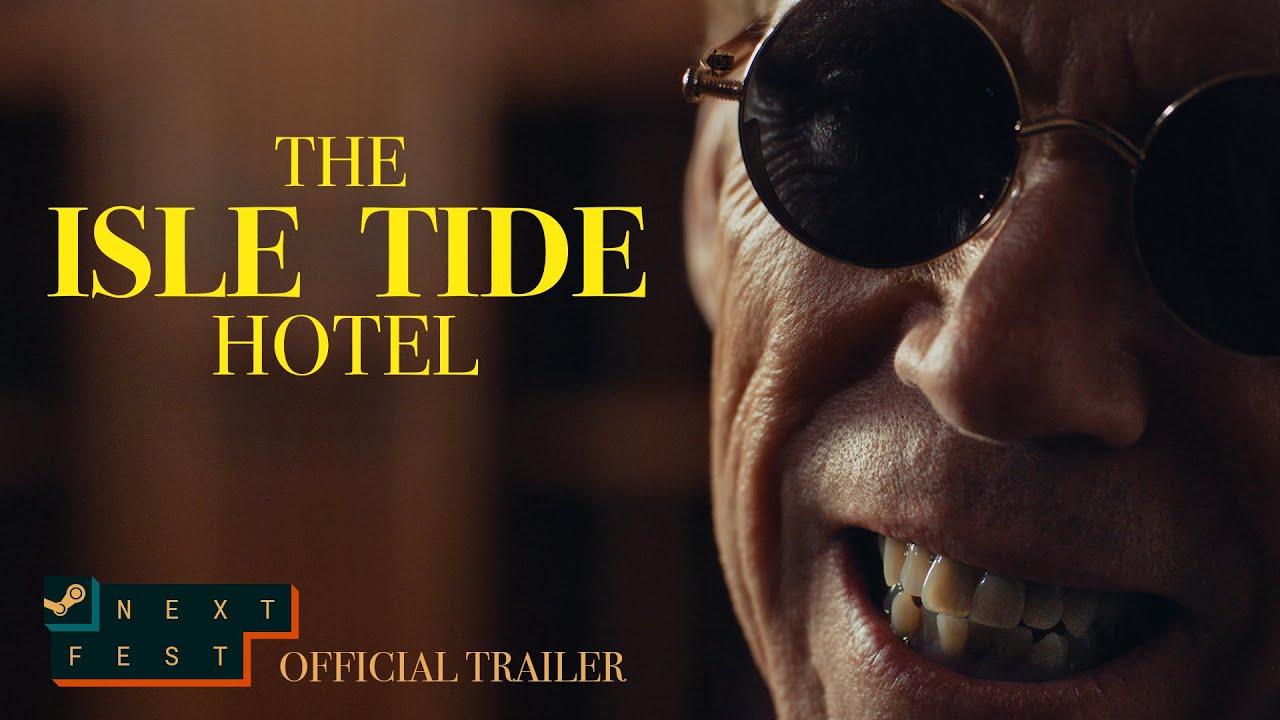